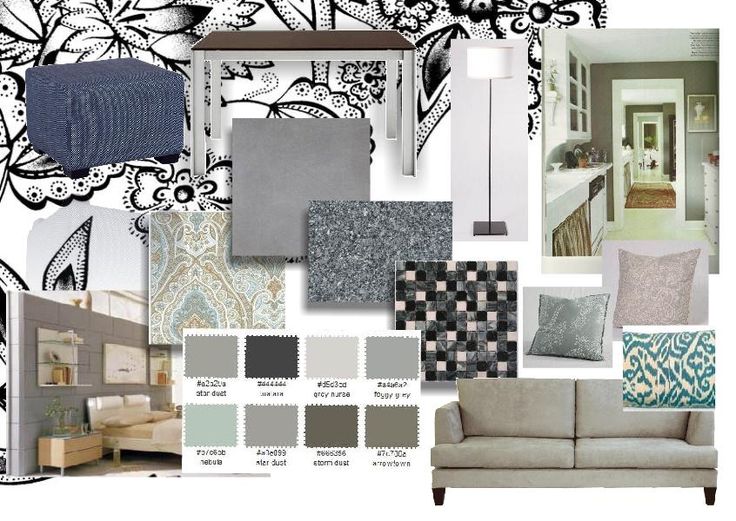 A recent survey from the American Institute of Architects (AMA) of over 500 residential architecture firms found that an increasing number of American homeowners are electing to renovate their homes rather than find newer, bigger places to live. Since 2010, the number of homeowners making additions to their homes steadily rose from 3 percent to 26 percent.

The survey also found that most renovations involve increasing overall square footage and creating flexibility for aging. Of the 500 firms, 70 percent said that accessibility was a key concern for their clients (up from 65% in 2014), while 61 percent reported that an open floor plan was preferred (up from 50% in 2014).

According to AIA Chief Economist Kermit Baker, the survey findings indicate that residents are planning to stay in their homes longer. “The lag in new construction, taken together with the increases in remodeling, may be another indicator of homeowners wanting to remain in their current residences for the long haul.”

DesignIdeasMaterialsRemodeling
Related Posts
J&D Participates in the 2014 Spring Parade of Homes Remodeler’s Showcase
An Often Overlooked Consideration: Your Neighbors
The Pros and Cons of Tile Flooring

This site uses Akismet to reduce spam. Learn how your comment data is processed.